NOJA Power Switchgear is an Australian manufacturing company founded in 2002. Since the inception, the groups’ innovation in switchgear technology propelled the company to become the market leaders in Solid Dielectric Medium Voltage Switchgears for distribution lines up to 38kV. Over 85,000 unit of OSM Recloser have been supplied to more than 104 countries worldwide.

The NOJA OSM Series Recloser is the world’s only arc fault vented solid dielectric recloser available in the market. Type tested and verified against IEC 62271-200, arc fault venting in the OSM Recloser provides operators and the surrounding public with greatly improved safety.

THIDA Chan Myay Electrical Trading is the official distributor of the OSM Recloser in Myanmar. This partnership began in 2017, and a large installation base of OSM15 and OSM38 recloser have been commissioned in Yangon, and several states such as Ayeyarwaddy, Kachin and Shan.

The OSM Series Recloser can be paired with an RC15 Controller, which as an inbuilt communication modem for 3G/4G connectivity, Wi-Fi, and GPS. A vast majority of the NOJA OSM Recloser installed in Myanmar is remotely operated via the NOJA Power App available for both IOS and Android phones. In addition to this, the OSM Series Recloser comes with an abundance of SCADA protocol at no extra cost.

NOJA Power Switchgear offers the same day response for technical and commercial inquires around the globe. Supplementing this with local support of THIDA Chan Myay in Myanmar, customers can rest assure they will be able to extract the full potential of their NOJA Power OSM Recloser. 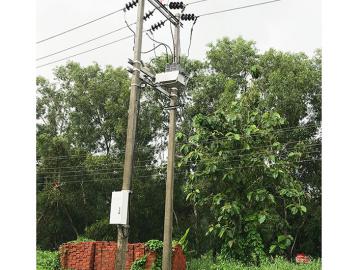 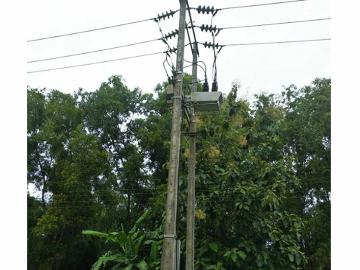 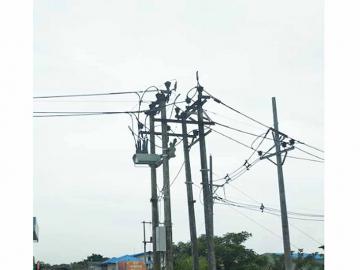 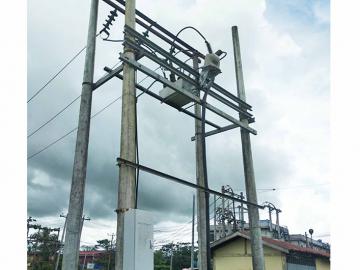 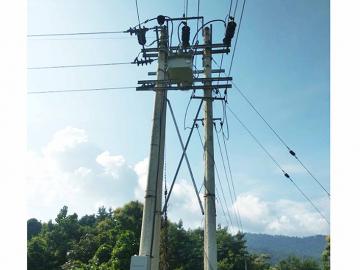 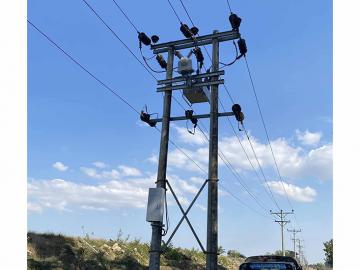 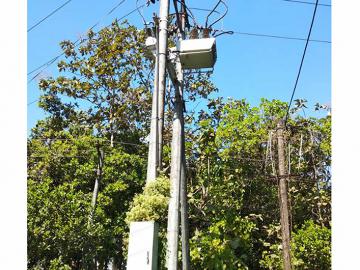 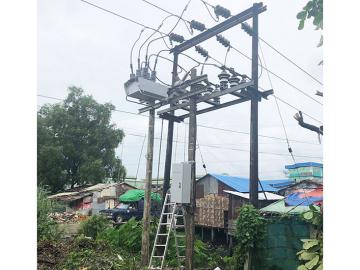 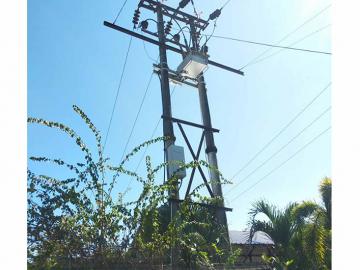 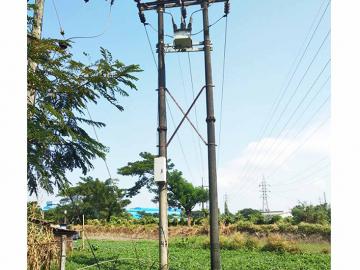 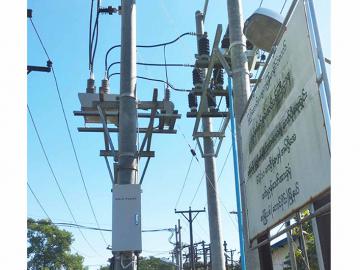 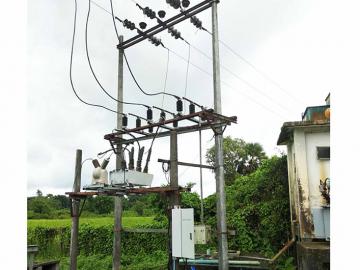 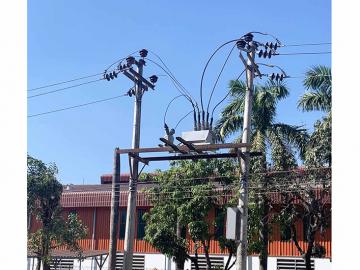 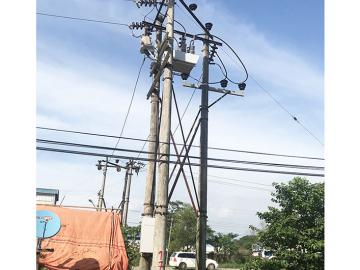 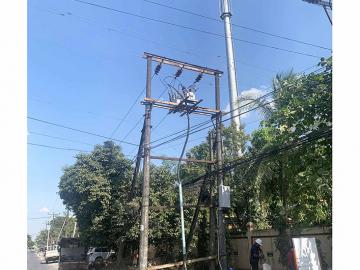 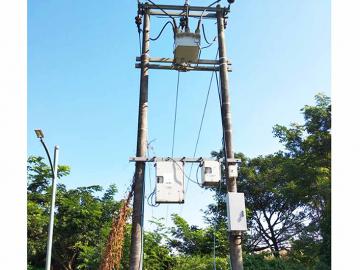 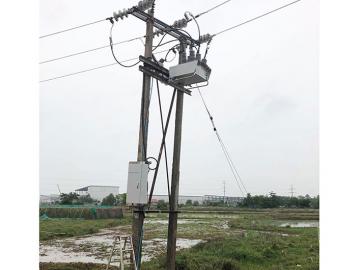 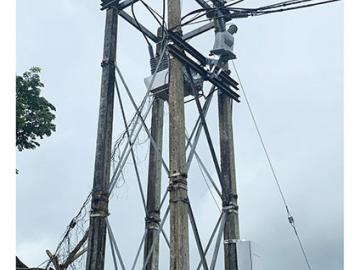 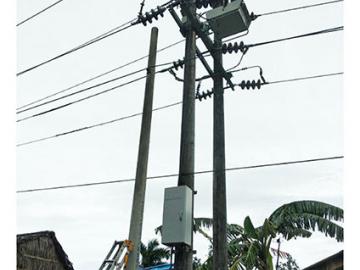 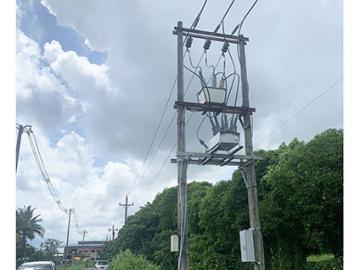